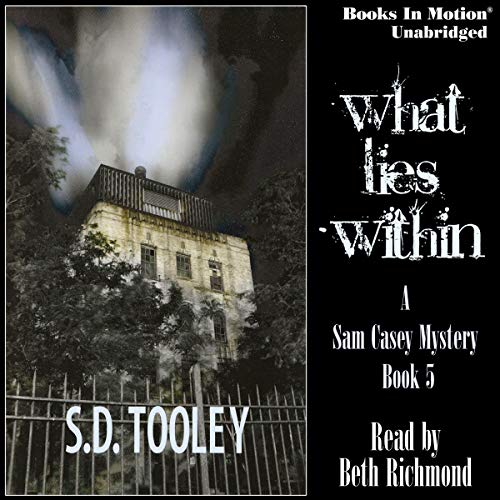 For 70 years, Sin Strip was the place to be in Chasen Heights, Illinois. It offered liquor, gambling, topless dancing, anything the heart desired. It was an age of self-indulgence that began a decline in 1995. But two weeks before the wrecking ball was to destroy one of the remaining landmark hotels, the police make a grisly discovery. Not all of Chasen Heights' secrets were destroyed when Sin Strip was closed down.

The fifth book in the award-winning Sam Casey series, combines mystery with an element of paranormal. "Sam Casey has an advantage over other cops. The dead speak to her, tell her secrets about their life and death. But sometimes what she learns can get her killed."