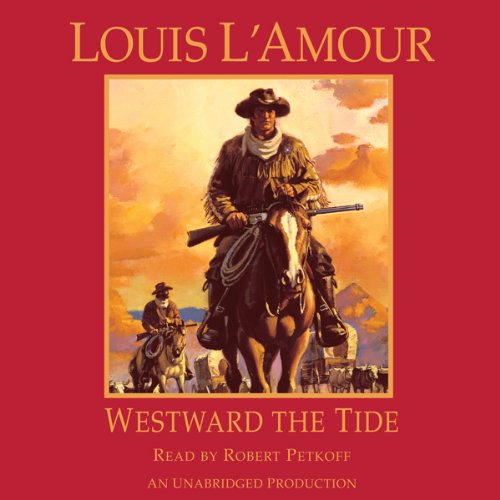 Matt Bardoul was a good man to have as a friend and a bad one to make trouble with. He was also a single-minded drifter - until he met his match in an outspoken beauty named Jacquine Coyle. She was headed into the Bighorn Mountains with her father and an expedition in search of gold. After Matt signs on to join them, he discovers that there is a group of outlaws in the party, gunfighters and thieves that Matt wouldn't trust for a minute.

At first it's unclear what they are planning, but before long Matt realizes that he's the only man standing between innocent people and a brutal conspiracy of greed, lust, and cold-blooded murder.

Rediscovery of one of the first Westerns I've read

A rousing story with lots of twists and memorable characters. L'Amour even weaved some historical events and figures into the story. But listening to it some 35 years after my first read the plot somehow seems a little bit artificially.