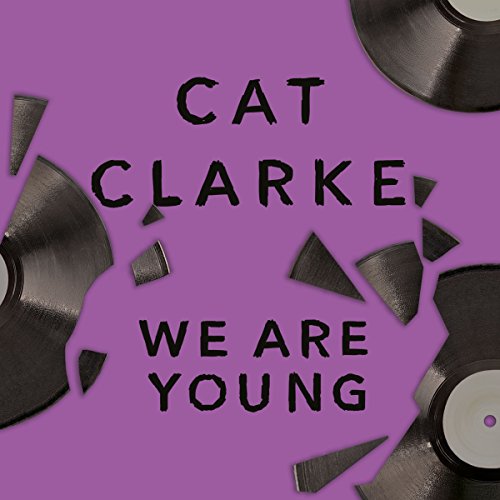 An unforgettable story from the queen of emotional suspense, for fans of Jodi Picoult, Megan Abbott and Courtney Summers.

It starts with a wedding. And a car crash.

A media storm erupts, with the finger of blame pointed firmly at loner stoner Lewis. Everyone else seems to think the crash was drugs-related, but Evan isn't buying it. With the help of her journalist dad, Harry, she decides to find out what really happened that night.

As Evan delves deeper into the lives of the three teenagers who died in the crash, she uncovers some disturbing truths and a secret that threatens to tear her family - and the community - apart.

"Hard-hitting, heartbreaking and hopeful, We Are Young is a must read." (Sarah Crossan)