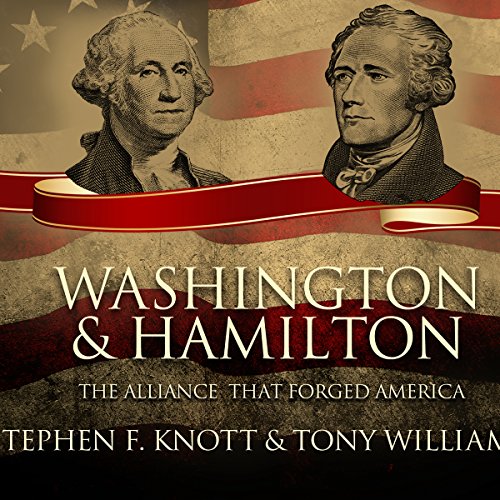 In the wake of the American Revolution, the Founding Fathers faced a daunting task: overcome their competing visions to build a new nation, the likes of which the world had never seen. Washington and Hamilton chronicles the unlikely collaboration between two conflicting characters working together to protect their hard-won freedoms.

Yet while Washington and Hamilton's different personalities often led to fruitful collaboration, their conflicting ideals also tested the boundaries of their relationship - and threatened the future of the new republic. From the rumblings of the American Revolution through the fractious Constitutional Convention and America's turbulent first years, this captivating history reveals the stunning impact of this unlikely duo that set the United States on the path to becoming a superpower.