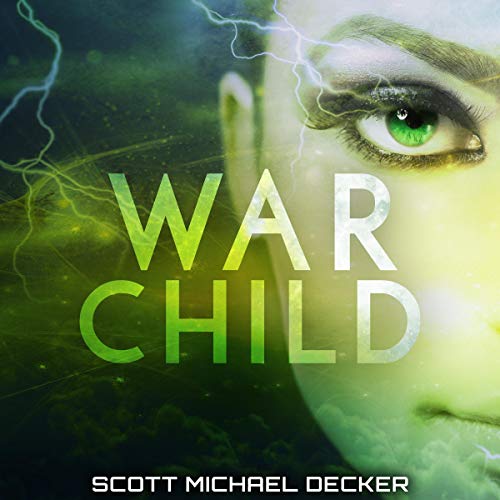 Born in war. Yearning for revenge. Trained to kill.

A near-term princess is betrayed in her battle to conquer the galactic core. Her unborn daughter Serena is taken from her body, raised in a foreign empire, and trained to be a lethal weapon.

Twenty years later, multiple attempts are made on her life, but Serena will defy anyone who would use her toward their own ends.

Chased across the galaxy, she begins a mission against her oppressors in a battle to discover who she really is.