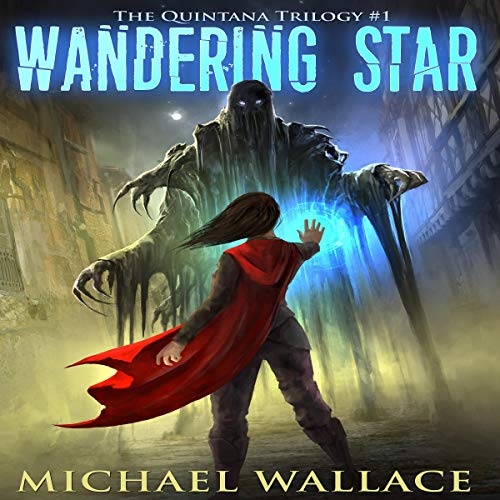 As one of the rulers of the ancient city of Quintana, Lord Carbón enjoys power and privilege that the lower castes of the city can only admire and envy. His wealth and status come from the coal mined atop the plateau and shipped across the Great Span, a mysterious bridge built during a legendary period of superscience.

When miners discover a strange new artifact in the mines, maiming those who touch it and spawning deadly, shadowlike witherers, the discovery draws the attention of Salvatore, head of the secretive Luminoso cult. Hoarding ancient artifacts and terrorizing the city, the cabalists of the Luminoso temple collect scientific knowledge without understanding it, while watching the skies for heavenly signs, determined to bring about another golden age and crush any who meddle with their sacred prerogatives.

After Salvatore closes the mines and threatens to shut the Great Span, Carbón organizes a secret group of his own, comprised of his young chancellor and her brother, the captain of the watch, and the aging patriarch of a rival family, who is torn between loyalty to his layabout son and his responsibilities caring for the Great Span. But their real enemy may not be Salvatore, but a hidden cabalist living in their midst who would use the crisis to seize control of both the Luminoso and the city that supports it.