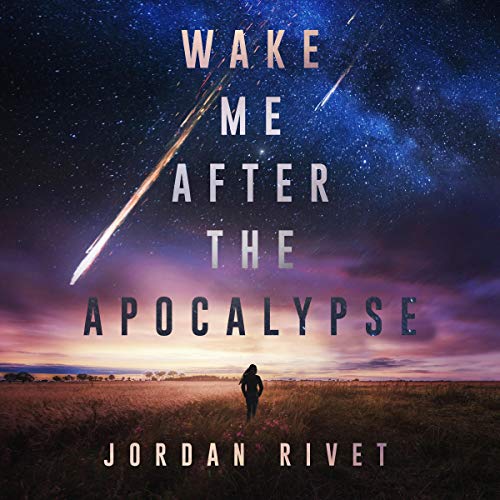 Wake Me After the Apocalypse

When a killer comet hurtles toward Earth, 18-year-old Joanna Murphy is selected to wait out the apocalypse in an underground bunker. She enters cryosleep with her close-knit team, preparing to resettle the planet after the atmosphere clears in 200 years.

Joanna is the only one who wakes up.

Faced with a bunker full of bones and a blocked exit, Joanna must claw her way to the surface, figure out what happened to her team, and try not to panic - or die. That’s going to be tricky if she’s the only person left in the world.

From the author of The Seabound Chronicles, Steel and Fire, and Empire of Talents comes a story of resilience and optimism at the end of the world.

Das sagen andere Hörer zu Wake Me After the Apocalypse