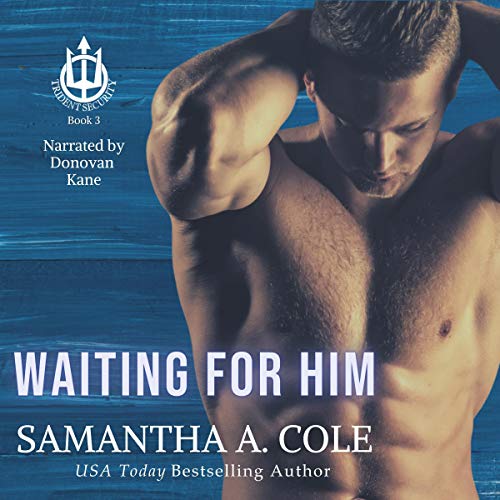 Thirty-six hours was all it took for 18-year-old Ben to go from being the happiest man alive to having his world fall apart.

Kat was his best friend's sister and the only woman to ever hold the key to Ben's heart. Then, she and her family were gone in an instant, killed in a devastating accident.

Twelve years later, Kat emerges from the shadows of the Witness Protection Program, only to find the danger her father had placed them in is still out there. The last thing she wants to do is put her high school sweetheart in danger, but he's the only person she trusts with her life.

Working for a private-security firm, Ben is shocked when his evening appointment is a ghost from the past. He knows he can't refuse to help Kat, but when it's over, he knows he'll have to let her go; she deserves better than the man he's become.

Will Ben and Kat survive, or will he once again have to bury the only woman he's ever loved?