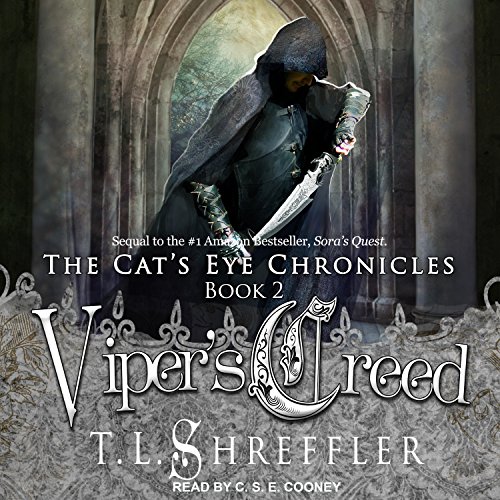 Sora is having visions. Strange, terrifying visions brought on by her Cat's Eye necklace, an ancient and magical device. Spurred to action, she leaves her mother's cabin to find Crash, the mysterious assassin who once changed her life. She is certain that together, they can discover what the necklace is trying to tell her.

Crash is still on the run from the dark sorcerer, Volcrian, but now a plague is spreading across the land. Volcrian's quest for vengeance has awakened something far more evil than himself; a force that could destroy the entire kingdom.

Together, he and Sora must harness the power of the Cat's Eye and kill the sorcerer before it's too late.