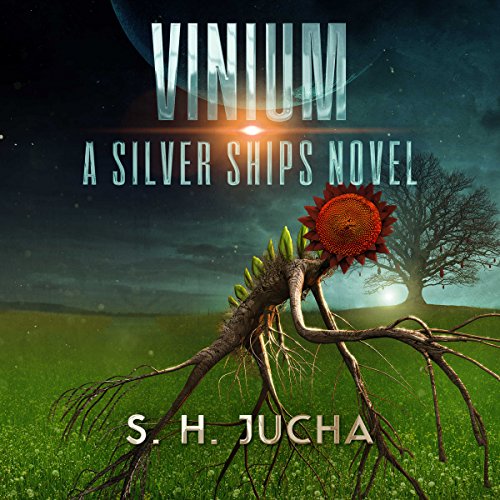 After the passage of two decades, the Omnians discovered a second, critical clue about the Nua'll, humankind's enemy, while investigating Celus-4, the home world of the intelligent, canine-like aliens, the Dischnya.

This striking discovery, combined with the final broadcast of the Nua'll sphere at Libre, prior to its detonation, gave Alex Racine and company the means to narrow the search for the Nua'll home world.

Alex has a consuming desire to locate the point of origin of the Nua'll before another gigantic sphere arrives to destroy more colonies. The first sphere's incursion into the Confederation burned billions of humans to ash.

Six scout ships are constructed by the Omnians and crewed by SADEs, self-aware digital entities, to search the stars along a narrow path defined by the two clues.

During its search, a scout ship, the Vivian, is captured by an alien warship in a faraway system that the SADEs dub Vinium. The two ships, locked tightly together in a form of electronic warfare, achieve an impasse.

The scout ship calls for help, and Alex Racine receives the strange message. According to the SADEs, the aliens aboard the warship appear to be plant people.

Rescuing the scout ship presents Alex and his companions the opportunity to meet the plant people, the Vinians, on their home world. It leads the Omnians to one more incredible discovery about the Nua'll, which, unfortunately, proves Alex's worst fears.