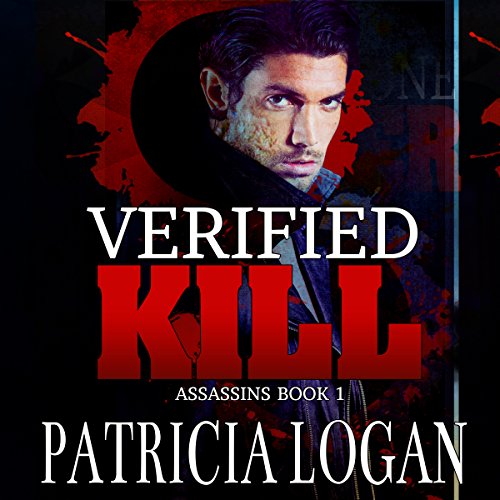 Walker Easton has chosen a life of solitude, and it's always suited him well. When a young lover is viciously taken from him, he begins to reevaluate his connection with Emilio. Could he have saved the young man had he resisted the deep-seated desire to belong to someone? Lost and uncertain for the first time in his life, his bravado is slipping away.

When he's given his next filthy assignment, he remembers Emilio's final words to him..."Who will grieve for you when you are gone, Walker?" His next choices set him on a dangerous path where there is no turning back, and when an old friend gets in the way, he has an impossible decision to make.

Callum Tryst is a dangerous man in his own right. Young and cocky and undeniably one of the finest assassins alive, he goes after a target not knowing that there is one painted on his own back. When he crosses paths with a career sniper, he finally meets his match...or does he? Callum learns the hard way that perhaps the best weapon against his enemy is another enemy. He finds himself asking the question, "If I've never ever cared about anyone, did I ever really matter?"

Join the pair as they mete out justice as only they know how, in a desperate fight to the finish...and the discovery that the fight is not as they always assumed it to be. Assumptions get you killed...and dead men cannot love.