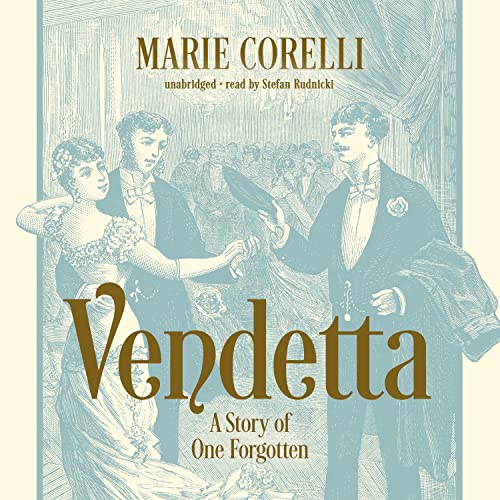 “I, who write this, am a dead man. Dead legally - dead by absolute proofs - dead and buried! Ask for me in my native city and they will tell you I was one of the victims of the cholera that ravaged Naples in 1884, and that my mortal remains lie moldering in the funeral vault of my ancestors. Yet - I live!… I, Fabio Romani, lately deceased, am about to chronicle the events of one short year....”

In the cholera-ridden Naples of 1884, Fabio Romani is prematurely buried and awakes to find himself in a coffin. After managing to free himself, Fabio rushes home to reassure his wife and child. While he expected to find his family deep in mourning, he instead discovers that his wife has been unfaithful to him and is having an affair with his best friend.

Utilizing a disguise and adopting a new identity, Fabio slowly works his way back into the trust, and home, of those who betrayed him, culminating in a frightful finale of revenge.