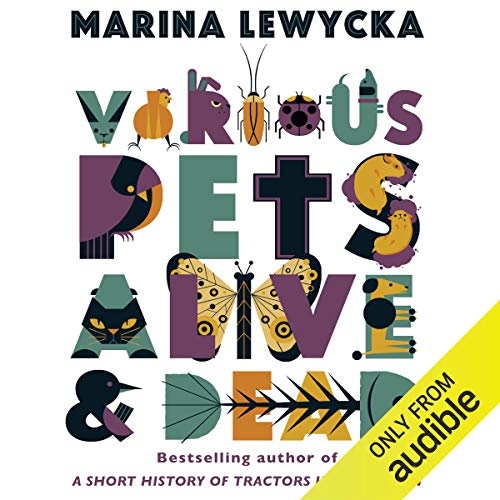 Marcus and Doro were part of a left-wing commune from the late 1960s until the early 1990s: lentils, free love, spliffs, radical politics, cheesecloth blouses, sex, housework and cooking rotas, crochet, allotments. Their children have grown up rather different from them: primary schoolteacher Clara craves order and clean bathrooms, son Serge is pretending to his parents that is still doing a Maths Ph.d. at Cambridge, while in fact making loadsamoney in the City; third child Oolie Anna, who has Down's Syndrome, is desperate to escape home and live on her own. Once the truth starts breaking through, who knows what further secrets will be revealed about any of them? Set half in Doncaster, half in London, this is a very funny riff on modern values, featuring hamsters, cockroaches, poodles, a chicken and multiplying rabbits, told by Marina Lewycka in her unique and brilliant combination of irony, farce and wit.

Great story - too many protagonists for an audiobo

There are lots of different people introduced in this story which makes it sometimes hard to follow... There are no pages to reread ... Nevertheless it is a great story. I would recommend downloading it.