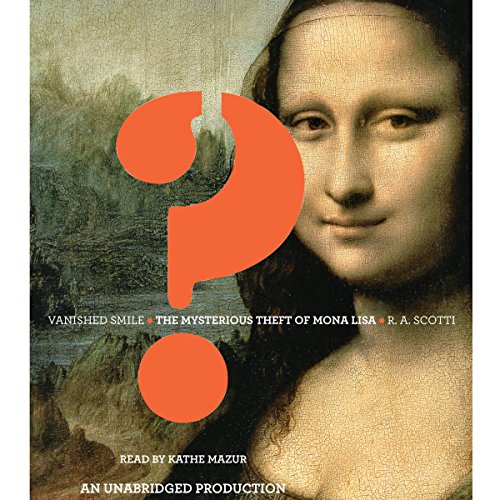 In Paris at the start of a radically new century, the most famous face in the history of art stepped out of her frame and into a sensational mystery.

On August 21, 1911, the unfathomable happened - Leonardo da Vinci's Mona Lisa vanished from the Louvre. More than 24 hours passed before museum officials realized she was gone. The prime suspects were as shocking as the crime: Pablo Picasso and Guillaume Apollinaire, young provocateurs of a new art. As French detectives using the latest methods of criminology, including fingerprinting, tried to trace the thieves, a burgeoning international media hyped news of the heist.

No story captured the imagination of the world quite like this one. Thousands flocked to the Louvre to see the empty space where the painting had hung. They mourned as if Mona Lisa were a lost loved one, left flowers and notes, and set new attendance records. For more than two years, Mona Lisa's absence haunted the art world, provoking the question: Was she lost forever? A century later, questions still linger.

Part love story, part mystery, Vanished Smile reopens the case of the most audacious and perplexing art theft ever committed. R. A. Scotti's riveting, ingeniously realized account is itself a masterly portrait of a world in transition. Combining her skills as a historian and a novelist, Scotti turns the tantalizing clues into a story of the painting's transformation into the most familiar and lasting icon of all time.