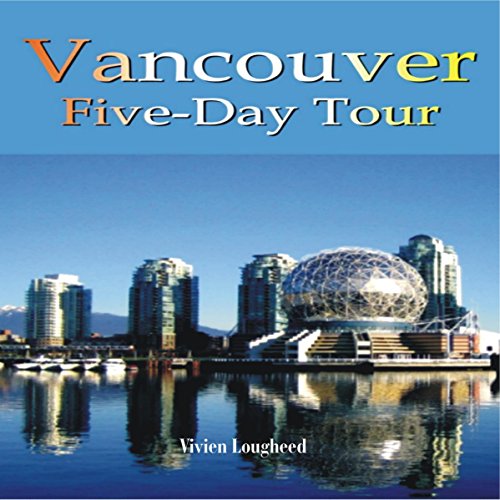 Named after George Vancouver, the British explorer who sailed down the Pacific Coast to Burrard Inlet in 1792, Vancouver is one of the world's great natural harbors. The downtown area is flanked on three sides by ocean with Burrard Inlet to the north that extends eastward for miles to Port Moody. English Bay sits to the west of downtown and False Creek to the south. The Fraser River flows from northern British Columbia into the ocean just south of False Creek and the airport, located on Sea Island, one of many islands at the mouth of the Fraser River, is only a few feet above sea level. Vancouver is also a city of mountains that, on a clear day, are visible from the entire city.

The luxurious homes of North and West Vancouver wash up onto them. At night, the ski hill on Grouse Mountain shines like a constellation. Just beyond the “lions”, the two prominent bumps that look more like the ears of a lion, is Whistler, one of the world's most prestigious ski resorts. Highlighting this geographical gem is the lush vegetation that thrives in the city's temperate rain forest climate. But Vancouver is more than scenery and outdoor sports. The town is world-known for its first-rate ethnic restaurants, its trendy bars and its high-end fashion shops. There are more ethnic groups and languages spoken in Vancouver than any other city in the world. The oldest nationalities by far are the Coastal First Nations groups that have dotted the shores of the Pacific all the way to Alaska for the last 3,000 years.