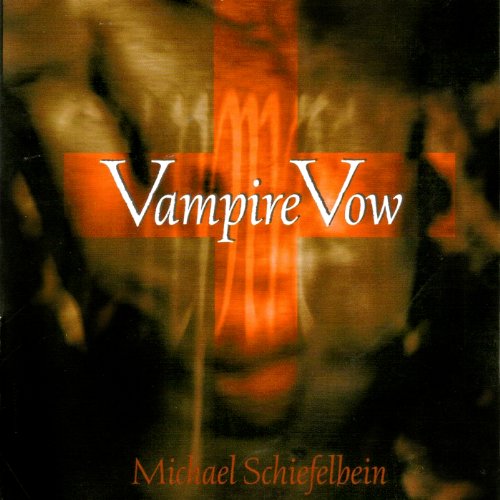 A savage and sensuous chronicle of a contemporary vampire seeking vengeance against God. For centuries Victor Decimus, former Roman officer under Pontius Pilate, has fed his rage with blood. Desperately in love with but ultimately rejected by the young Jesus, Victor turns on the citizens of Jerusalem in a frenzy of rape and violence, leaving him no escape but through entry into the chaotic world of darkness he finds as a vampire.

Two thousand years later, in the guise of a monk, Victor takes up residence in the monastery of St. Thomas, nestled in the Appalachian Mountains. In Brother Michael he finds a hint of the love he has sought throughout his dark existence. But his rage, his desires, and his vow of vengeance against the God of the Christians drive him to insane levels of violence against his prey, leading to an investigation of "Brother Victor" and the monastery.

As investigators close in, Victor launches his most daring effort: the transformation of Brother Michael. And with everything at stake, the consequences of interference are horrifying beyond mortal imagination.