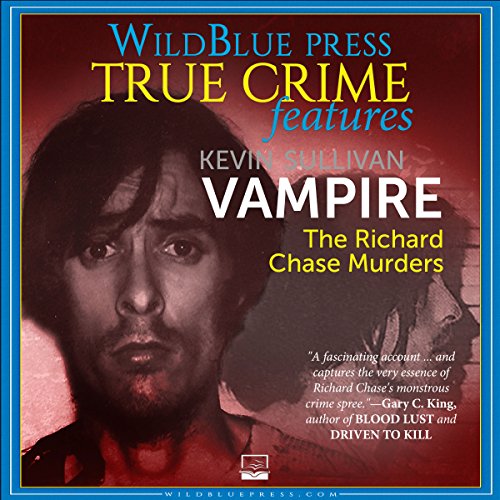 Vampire: The Richard Chase Murders is an in-depth look into the life and disturbed mind of a killer, his family, and his many victims, the living as well as the dead. Within these pages you’ll discover what it was like for the police, and what a difficult job they had finding a killer they knew wouldn’t stop until he was apprehended. It was a race against time, in a series of murders that would stun even the most hardened investigators. It is the story of a city under siege, held captive by the man whose appetite for blood could not be satiated.