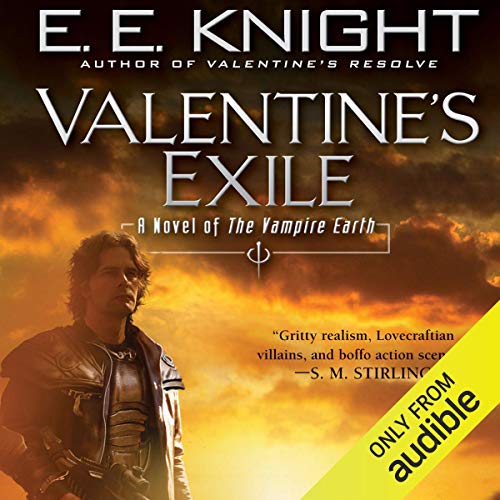 Possessed of an unnatural and legendary hunger, the Reapers have come to Earth to establish a New Order built on the harvesting of enslaved human souls. They rule the planet. They thrive on the scent of fear. And if it is night, as sure as darkness, they will come.

In a valiant rebellion against a half century of occupation by the Kurians, the newly formed Texas Republic and Ozark Free Territory have dealt the vampiric aliens their first major defeat. Resistance member David Valentine is revered as a hero for his part in fighting to regain Earth's freedom. But a dangerous enemy within his own ranks soon has Valentine facing charges for his handling of the Quisling prisoners - humans who have become pawns of the Kurians in order to survive.

When former Quisling - and now loyal freedom fighter - William Post is badly wounded, he asks Valentine to find his wife, who has vanished into the darkness of the Kurian Order. With the help of old friends and new allies, Valentine traces her to a mysterious, heavily guarded compound in Ohio. And what Valentine finds within will shake his sanity to its very core...