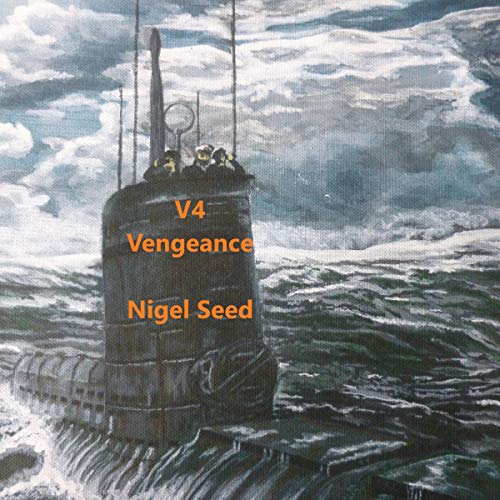 Major Jim Wilson, late of the Royal Engineers, has been obliged to leave the rapidly shrinking British Army. He needs a job but they are thin on the ground even for a highly capable Army Officer. Then he is offered the chance to go to Northern Germany to search for the last great secret of World War ll, a hidden U Boat base. Once he unravels the mystery he is asked to help to spirit two submarines away from under the noses of the German government, to be the central exhibits in a Russian museum. But then the betrayal begins and a seventy year old horror unfolds.