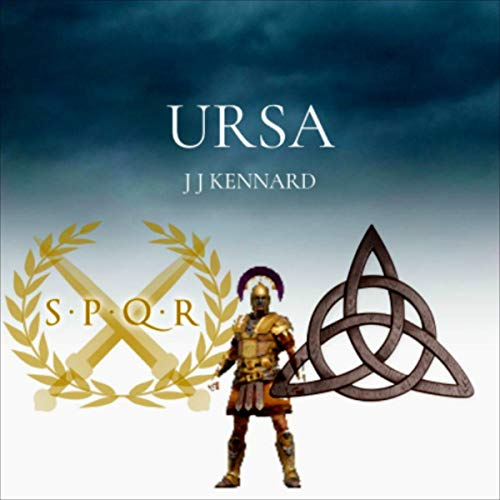 Rome is reeling from the after-effects of a civil war. The troops that marched through Italia have left a wave of destruction. A vindictive message, left on the wall of a family estate, galvanizes Ursa’s father into tracking down the perpetrators and seeking answers. Before undertaking his quest, the sickly former centurion informs his son Ursa that he is adopted. Caught between two worlds, Ursa seeks both to remedy the cause of his father’s dishonor and learn more about his heritage.

In this, the first book in the Ursa series, we follow Ursa as he joins the legions, finds what it means to become a soldier, and is deployed to a Britannia that is now weakened and depleted.