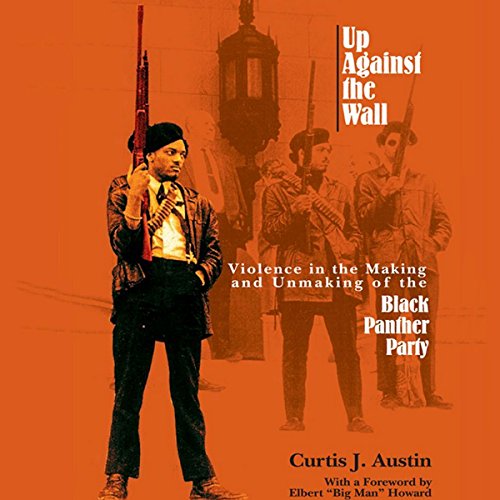 Up Against the Wall

Up Against the Wall

Curtis J. Austin chronicles how violence brought about the founding of the Black Panther Party in 1966 by Huey P. Newton and Bobby Seale, dominated its policies, and finally destroyed the party as one member after another - Eldridge Cleaver, Fred Hampton, Alex Rackley - left the party, was killed, or was imprisoned. Austin shows how the party's early emphasis in the 1960s on self-defense, though sorely needed in black communities at the time, left it open to mischaracterization, infiltration, and devastation by local, state, and federal police forces and government agencies. Austin carefully highlights the internal tension between advocates of a more radical position than the Panthers took, who insisted on military confrontation with the state, and those such as Newton and David Hilliard, who believed in community organizing and alliance building as first priorities. Austin interviewed a number of party members who had heretofore remained silent. With the help of these stories, Austin is able to put the violent history of the party in perspective and show that the "survival" programs, such as the Free Breakfast for Children program and Free Health Clinics, helped the black communities they served to recognize their own bases of power and ability to save themselves.

"Austin's energetically researched, deeply passionate book will be indispensable for students and scholars of the era." ( CHOICE)
"We desperately need good historical scholarship about the Black Panther Party, and this strong history is a good place to start." (Tim Tyson, author of Blood Done Sign My Name)
"A serious, sober, and probing contribution to the ongoing project of historicizing and understanding the Party and its importance." (Waldo Martin, author of Civil Rights in the United States: An Encyclopedia)

Das sagen andere Hörer zu Up Against the Wall