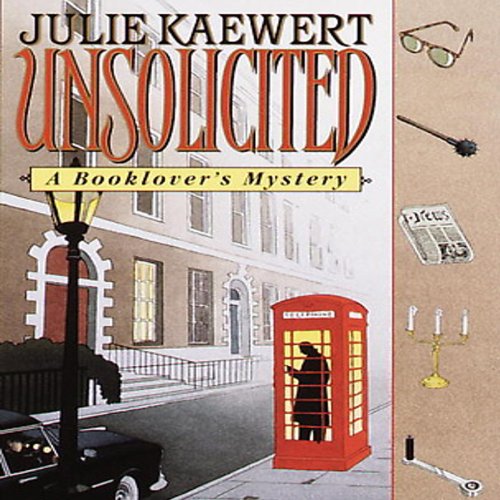 From best seller to death-dealer, London's Plumtree Press has a world-class best seller of a novel. And the sequel is earmarked to get this old family firm out of the red.

But its anonymous author, known to Plumtree only as "Arthur," has apparently vanished, leaving the crucial last five chapters undelivered. Alex already knows they reveal the identity of the characters who smuggled British children to America during World War II. But, of course, this is fiction. So when a lead critic previews the book as a nonfiction expos, Alex is shocked. Even more so when the critic is murdered...and Alex finds himself the target of a ruthless hunt for the manuscript and bizarre attempts on his life.

Ducking newshounds, government officials, and the sniping of jealous publishers, Alex knows only one thing: If he can't find Arthur and untangle the truth, his next season's list may be a posthumous one.