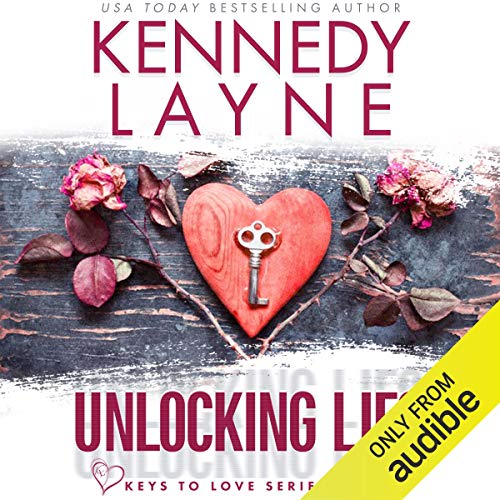 Secrets and lies have a way of weaving a deadly web in the next installment of the Keys to Love series.

Returning home from his last deployment shouldn’t have been complicated, but Jace Kendall was immediately drawn into a murder investigation that hits a little too close to home. The last thing he should be doing was reigniting old passions that should have been kept buried, but he’s never been a guy who plays by the rules.

Shae has suffered for 12 years without knowing why her sister disappeared. The long-awaited answers are now within reach, and she’ll have no choice but to trust the one man who knows more than he’s telling.

It isn’t long before Jace and Shae are lost in the mystery of solving a case that’s long gone cold. When they find the answers they’ve been looking for, a darkness is unveiled that will leave one of them in the crosshairs of a psychopath.

Series description: Their homecoming wasn't so welcoming. Four brothers and one sister each gave 12 years of their lives to serve their country and fulfill their family's legacy of service. As each of them return to their home of record, they weren't prepared for what awaited them - an unforgivable sin that has been hidden for 12 long years. Secrets and lies are concealed in the dark shadows of the very town they were raised in, and the Kendall family will have no choice but to rely on one another to unravel the sinister evil that they all hold the keys to unlock.