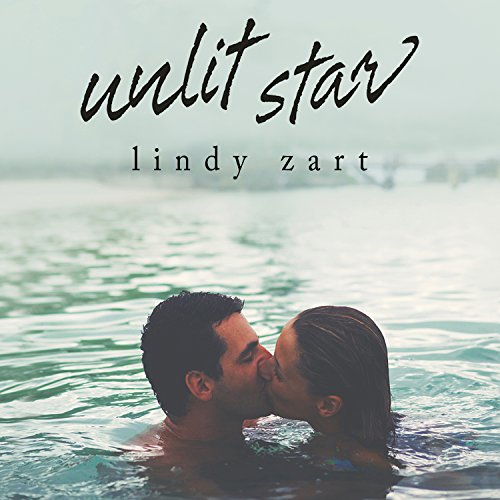 Rivers Young was the popular, untouchable guy. He was like a star: bright, consuming, and otherworldly. The thing about stars, though, is that they eventually fall - and Rivers was no different. He fell far, and he fell hard.

Delilah Bana was the outcast enshrouded in all of life's ironies. She was alone and in the dark, like dusk as it falls on the world. When Rivers fell from the sky, she was the night that caught him. In the darkness they melded into something beautiful that shone like the sun. Only the greater the star is, the shorter its lifespan.