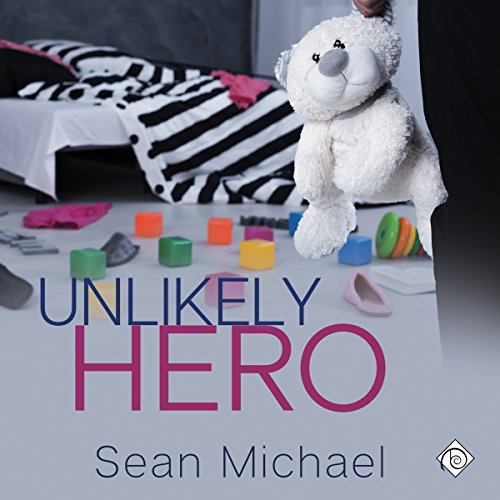 When his three-year-old daughter is kidnapped, Eric Wilson doesn't have many options, and time is running out. With nowhere else to turn, he reaches out to his ex, influential businessman Brock Vencenza, whose money and contacts might be able to save Josie.

Brock never got over Eric's loss, and he's more than willing to help when Eric needs him most. Together with law enforcement and private security, they embark on a twisting investigation to find the little girl - and who wants to hurt her and destroy both men in the process. Under the circumstances, confessing he still has feelings for Eric would be inappropriate, but Brock can't deny what's in his heart. He doesn't know if their love can be rekindled or if he can even protect Eric and Josie. But one thing is certain: Brock's determined to be the hero in reality that he is in Eric's eyes.