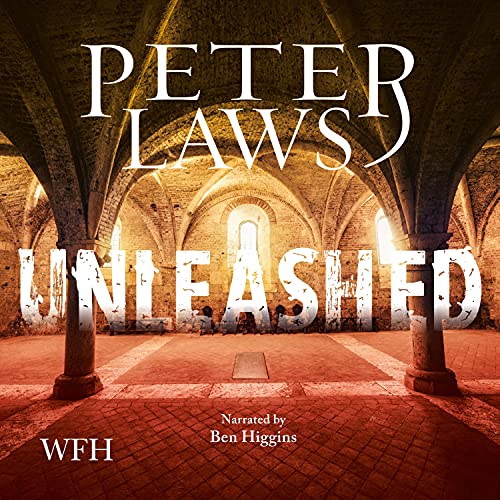 Fifteen years ago, 29 Barley Street, South London, became notorious as the scene of alleged poltergeist activity which led to the death of young Holly Wasson. The shadow cast by this episode is still felt in the town and amongst the gang of friends who were caught up in the tragic event.

When one of the group dies in horrific and strange circumstances, Matt Hunter, former minister and now professor of sociology, is called in to investigate.