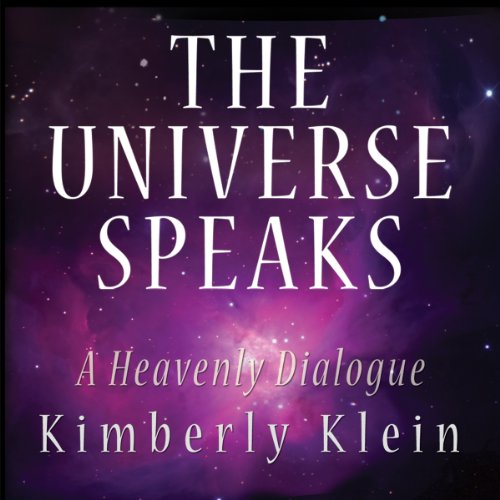 On December 23, 2007, a small private plane carrying author Kim Klein's 13-year-old daughter, Talia, Talia's father and her best friend crashed into the side of a volcano in Panama, killing all on board except the friend. A month after Talia's death, she started to speak from the afterlife.

In The Universe Speaks, Talia teaches us that the conversations between the spirit world and those of us in physical bodies are as normal and natural as any conversation between two people. Presenting first-hand, unequivocal accounts of "Heaven," she describes what it's like to transition from the physical world to non-physical realms - that death is a gateway into a new realm of life. The Universe Speaks offers peace to those who fear death, insight into our lives on Earth and into the world beyond, and understanding to anyone who has been affected by tragedy.