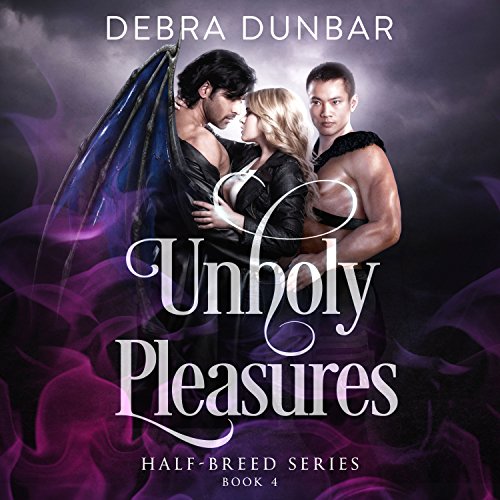 Amber's summer internship is dying on the vine.

Dozens of different diseases and pests have suddenly infected the California winery's grapes in a biblical-scale blight. The warmonger she thought was a one-night stand has shown up uninvited with an indecent proposal. And now she finds she'll be working side by side with an elf - a horticultural "expert" brought in to heal the plague-ridden vines, who would just as soon kill her as pass her the pruning shears.

The final blow comes when she's assaulted in the vineyard while trying to heal the infected vines under cover of darkness and threatened with worse if she continues. Heal the vines and risk her life by angering two plague demons, or turn her back on the winery and the dying plants and walk away? For a half elf/half succubus, there's only one clear choice.