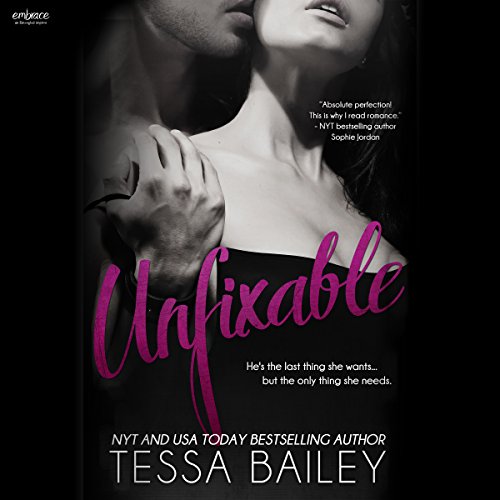 Willa Peet isn't interested in love. She's been there, done that, and has the shattered heart to prove it. Ready to shake the breakup, she heads to Dublin, Ireland. But there's a problem. A dark-haired, blue-eyed problem with a bad attitude that rivals her own. And he's not doling out friendly Irish welcomes.

Shane Claymore just wants to race. The death of his father forced him off the Formula One circuit, but he's only staying in Dublin long enough to sell the Claymore Inn and get things in order for his mother and younger sister. He never expected the sarcastic American girl staying at the inn to make him question everything. But even as Willa and Shane's fiery natures draw them together, their pasts threaten to rip them apart.

Can Shane give up racing to be with the woman he loves, or will Willa's quest to resurrect the tough-talking, no-shit-taking girl she used to be destroy any hope of a future together?