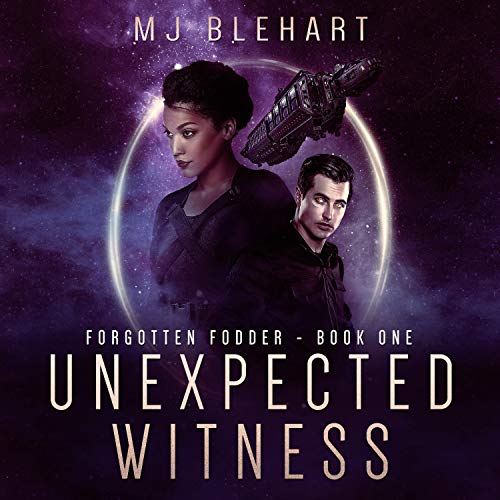 When a high-ranking businessman and two clones are murdered, Marshal Onima Gwok of the Confederation Bureau of Investigation (CBI) gets assigned the case. But nothing quite adds up. Is there something more insidious going on?

There is just one witness - a clone.

When the war ended 10 years ago, the clones who had fought it were discarded, forgotten, and became second-class citizens of the new confederation.

Jace Rojas, designated AC J7-2247, is an infantry clone. When he proves to be more helpful than just being a witness to a murder, Onima decides to bring Jace along to join her team as they look for answers across multiple solar systems.

But every question seems to produce no answers - only more questions.

Will this be the start of a new war - or something worse?