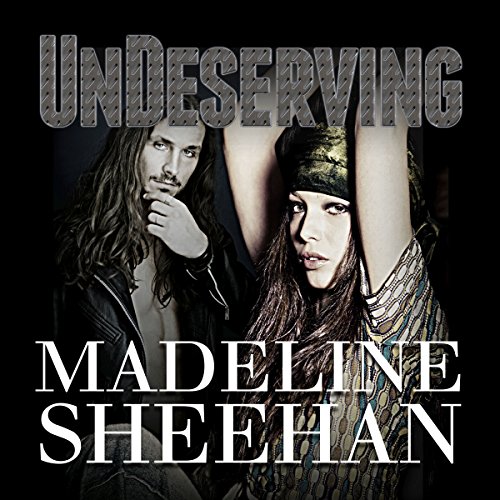 Warning: This isn't a romance, but instead a tale of love between two despairing people, from two different worlds, both aching for something more.

Debbie Reynolds is a runaway, New York City-bound. Living on the road comes with many challenges - fighting for her next meal, seeking safe places to sleep, and dodging men with less than honorable intentions, all while searching for meaning in a life she finds painful and pointless. Damon "Preacher" Fox, vice president of the Silver Demons Motorcycle Club, has been in prison for club-related crimes. As his release draws near, he begins to reevaluate his choices in life, realizing that if he stays with the club, this won't be his last stint behind bars. Suddenly Preacher finds himself doubting everything he's ever known, wishing for a life beyond the club.

When Preacher and Debbie's paths cross, they find in each other a sense of peace they had been lacking. But life is about to catch up with Preacher, and Debbie, desperate to keep the one person who's ever shown her any kindness, finds herself caught between forces far deadlier and more powerful than she could have ever imagined. This is Debbie and Preacher's story.

At the end, we should all go back to the beginning, if only to remind ourselves that we once lived.