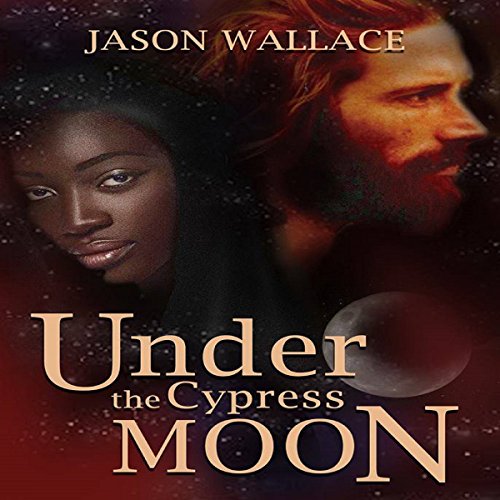 Under the Cypress Moon

A sprawling 33-chapter dark-romantic epic; a story of interracial love and friendship, of gains and losses, of death and the triumph of the human spirit to overcome all obstacles.

The Crady family, the wealthiest in the region, once owned the Jones family, of which the Kings are a part. Generations later, Mark Crady and T.L. King have been friends longer than either of them can remember. Once Mark falls in love with T.L.'s little sister, Shylah, he is unsure of how to proceed. He does not know whether his friendship can be sustained through the sudden and drastic change of taking on his newfound quest of love while juggling the impending death of his bigoted father and keeping alive the family business that provides the livelihoods of many, including his best friend and his best friend's father and uncle.

Disclaimer: There is language in this audiobook that some may find inappropriate or even insulting. The purpose of said language, particularly, one word that is used as to insult an entire race of people, is not meant for that reason but to show the negativity behind the word, the stupidity of the word, and the misinformation and bigotry that it carries with it. The three characters that use said word display such negativity and hatred by its usage; one of them holds hope of mending his ways while the other two do not. There was no other purpose in the usage of this word, but to prove how backward and uneducated those that use it truly are. No offense is meant to anyone, but only a lesson to all who might not see the horrid effects of language and action.