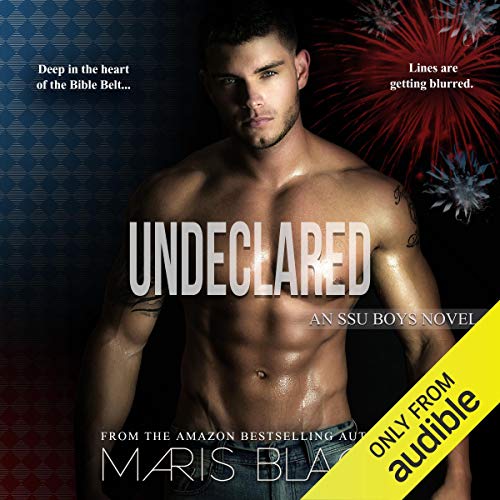 In the heart of the Bible Belt, lines are getting blurred.

Liam Rush has never ventured too far outside the fences of his family farm, so college is a pretty big deal for him. Now he can finally claim his own identity - one that doesn't involve football, hunting, farm work, or four overbearing brothers. But when he finds himself falling for the androgynous dancer at Trybe, where he works as a bouncer, things get confusing. He's never been attracted to guys before. Not really. And what would the folks back home say if they knew?

Japanese American mix Blake Himura has been on his own since he was 17, with no one to depend on but himself. He's mere months away from realizing his dream of graduating college and becoming a dance instructor. Unstable men don't factor into his plans, least of all "straight" boys who don't mind ruining other people's lives to keep their dirty little secrets. Liam is exactly the kind of complication Blake doesn't need in his life. Unfortunately his heart hasn't gotten the memo.