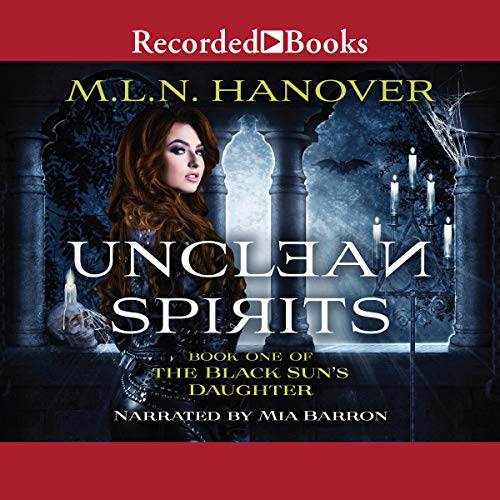 In a world where magic walks and demons ride, you can't always play by the rules.

Jayné Heller thinks of herself as a realist, until she discovers reality isn't quite what she thought it was. When her uncle Eric is murdered, Jayné travels to Denver to settle his estate, only to learn that it's all hers - and vaster than she ever imagined. And along with properties across the world and an inexhaustible fortune, Eric left her a legacy of a different kind: his unfinished business with a cabal of wizards known as the Invisible College.

Led by the ruthless Randolph Coin, the Invisible College harnesses demon spirits for their own ends of power and domination. Jayné finds it difficult to believe magic and demons can even exist, let alone be responsible for the death of her uncle. But Coin sees Eric's heir as a threat to be eliminated by any means - magical or mundane - so Jayné had better start believing in something to save her own life.

Aided in her mission by a group of unlikely companions - Aubrey, Eric's devastatingly attractive assistant; Ex, a former Jesuit with a lethal agenda; Midian, a 200-year-old man who claims to be under a curse from Randolph Coin himself; and Chogyi Jake, a self-styled Buddhist with mystical abilities - Jayné finds that her new reality is not only unexpected, but often unexplainable. And if she hopes to survive, she'll have to learn the new rules fast - or break them completely....

I made it through approximately half of the book before I lost any interest in the story and characters. Most of the time characters just whine about their lot in life, especially the protagonist, it felt as if I was listening to a story about a 13 year old girl rebelling against the world not a 23 year old adult woman.