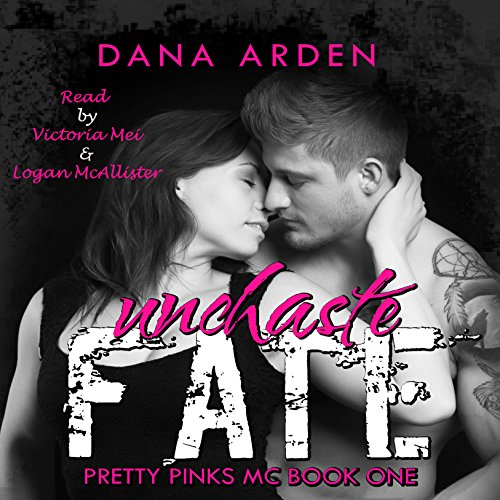 I was a wanderer. I looked for more. More to love. More to protect. More to save. Joining the military gave me the opportunity to find two out of three. It’s also where I fell in lust with Lawson, but it wasn’t the type of love you write home about. It wasn’t pure. It was the frantic, mind-blowing, toe-curling love that you wish could develop into your one great love.

The Marines gave me the chance to explore the world, as well as some unfavorable countries. Until it didn’t. Until one overlook took it away. Until I had to reevaluate my life.

The option to remain a Marine was taken from me, but I still kept my drifter ways. I traveled the states. I helped the ones who couldn’t help themselves. I saved as many as possible.

My lust life is bleak, and my love life is absent.

Rendezvous with Lawson became few and far between until they were nonexistent.

Fate continued to pull us together through the years, but us together never stuck until Lawson decided I’d no longer be his one who got away.

This is a standalone meant for an audience 18 and older. There are some scenes that may not be suitable for some listeners.