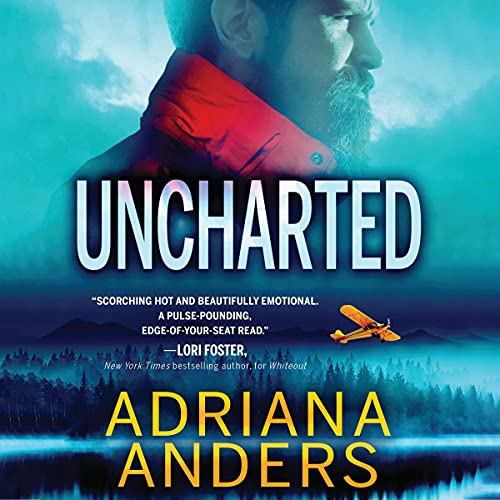 Hotshot pilot Leo Eddowes is afraid of nothing and no one. So when she's asked to evacuate a man from the wilds of Alaska, she doesn't hesitate. But with enemies in close pursuit and the weather turning sour, what should have been a simple mission quickly shifts to disaster, and there's only one way out.

When Elias Thorne disappeared, he was America's most wanted. Now he's spent more than a decade in one of the most remote places on Earth, guarding a dangerous secret. Leo's arrival, quickly followed by a team of expert hunters, leaves him no choice but to join forces with her - and run.

Neither is prepared for their reluctant partnership to flare into something as wild and untamed as the frozen world around them, but as desperately cold days melt into scorchingly hot nights, Leo and Elias must learn to dig deep, trust in each other, and forge a bond as strong as the forces of nature.