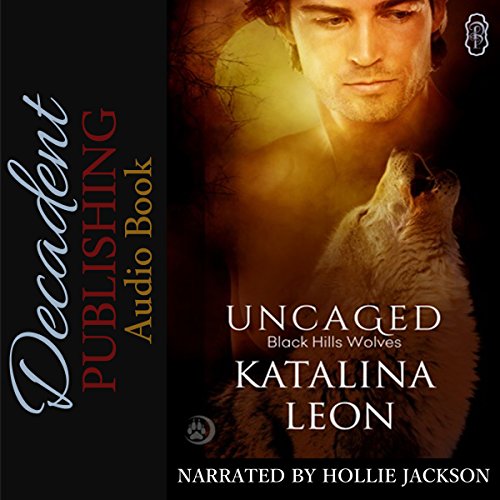 Mitchell Waya was born to rage in a cage. Every time he competes in a mixed martial arts match, he brings two secret weapons to the ring - a raging heart and the blood of a wolf. When the beast within explodes, no man stands a chance. Scaling the heights of an international career, he's not prepared for the tragedy and scandal that overtakes him.

At 14, Christy was abducted and abused by a brutal cult of survivalists. In a brave act of defiance, she attempts to escape but finds herself facing execution in a dark alley. When Mitchell appears from the shadows like an avenging angel to rescue her, she catches a glimpse of the protective wolf's fury. They form a brief but intense bond but then fate pushes them apart.

Four years pass. Fortunes change. Concerned about Mitchell's welfare, Christy reaches out, but her kind deed puts her squarely in a killer's sights, and only the courage of a wolf can save her.