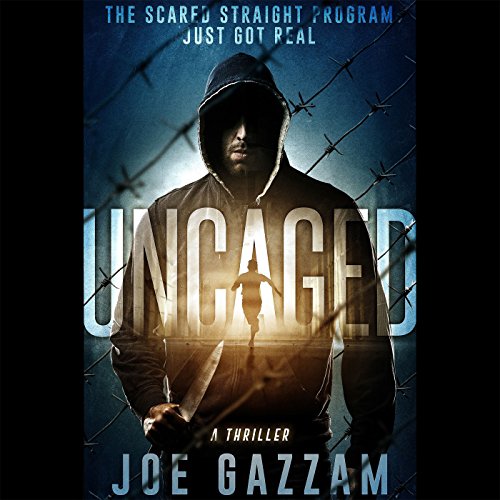 Jason Holden has been on thin ice since his mother died. Capping off a burglary and bar fight with a brutal car wreck, the 17 year old finds himself firmly on the wrong side of the law. His behavior isn't winning him any points with his father, who happens to be the state governor. So when Governor Holden learns of a program for troubled youth, he jumps at the chance to deal with Jason's outbursts while cementing his position for being tough on crime.

The program is a radical exercise designed to frighten teens from a life of crime. It's called Scared Straight and takes them into the heart of Blackenbush Maximum Security Penitentiary. Here Jason, along with a group of hardened juvenile delinquents, quickly comes face to face with some of the most extreme convicts the state has ever seen. But what's designed as an exercise becomes all too real as a prisoner take-over comes to fruition.

Before long the entire penitentiary is under siege, surrounded by feds and overrun with violent lifers loose from their cells. Jason, trapped in the middle of in the chaos, will have to trust in the most unlikely person - Karl Rix, a convict with his own body count. Between them, they just might find a way to save their own skins and even a bit of redemption. But at what cost?