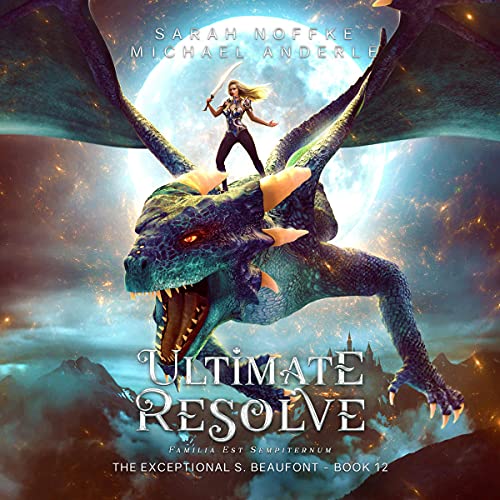 Evil dragonriders are the worst. And the only ones who can defeat them are the good riders - the Dragon Elite. But fighting those who refuse to play by rules can be tricky. It’s difficult for Sophia Beaufont to get the upper hand when she refuses to loosen her morals. That’s exactly what makes her a Dragon Elite though. However, even if you’ve got angels on your side and fight for good, it doesn’t mean you’ll be successful.

The Rogue Riders won’t stop until they’ve won - or they are put down. Can Sophia stop the evil riders while also not starting a war that ends dragons forever? Or will they be forced to fight until there is no one left?