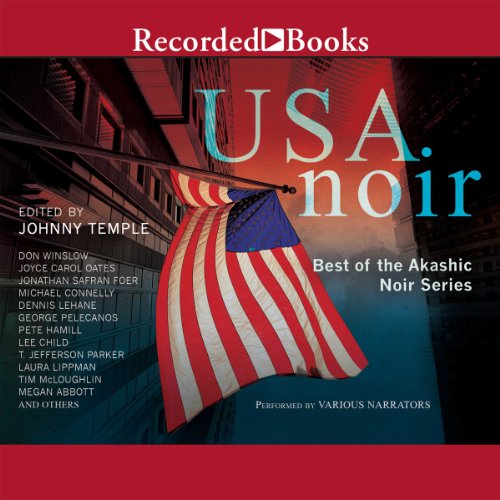 "From the start, the heart and soul of Akashic Books has been dark, provocative, well-crafted tales from the disenfranchised. I learned early on that writings from outside the mainstream almost necessarily coincide with a mood and spirit of noir, and are composed by authors whose life circumstances often place them in environs exposed to crime.... This volume serves up a top-shelf selection of stories from the series set in the United States. USA Noir only scratches the surface, however, and every single volume has gems on offer." (Johnny Temple, from the Introduction)