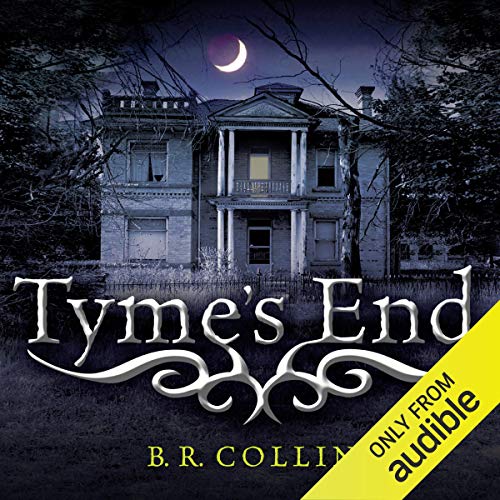 Bibi feels out of place everywhere - except for Tyme’s End, the deserted house that she breaks into when she thinks nobody is around. There she unexpectedly meets Oliver Gardner, the owner of the house, who has just returned after ten years away. Their stories and the story of Oliver’s grandfather become entwined - for Tyme’s End is more than just a deserted house. It is a house that can be romantic, beguiling, sinister and malevolent. A house that had a cruel and manipulative owner. And anybody who enters must prepare themselves for terror...Part mystery, part psychological thriller; this is a gripping novel for older children from B.R. Collins.