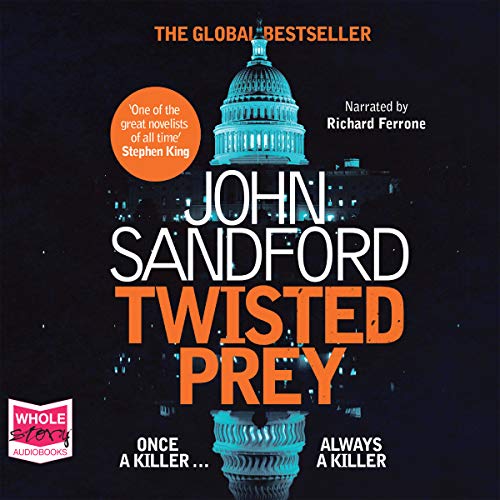 Lucas Davenport had crossed paths with her before. A rich psychopath, Taryn Grant had run successfully for the US Senate, where Lucas had predicted she'd fit right in. He was also convinced that she'd been responsible for three murders, though he'd never been able to prove it. He was right.

A federal marshal now, with a very wide scope of investigation, he's heard rumours that Grant has found her seat on the Senate intelligence committee, and the contacts she's made from it, to be very...useful. Pinning those rumours down was likely to be just as difficult as before, and considerably more dangerous. But they had unfinished business, he and Grant.

One way or the other, he was going to see it through to the end.