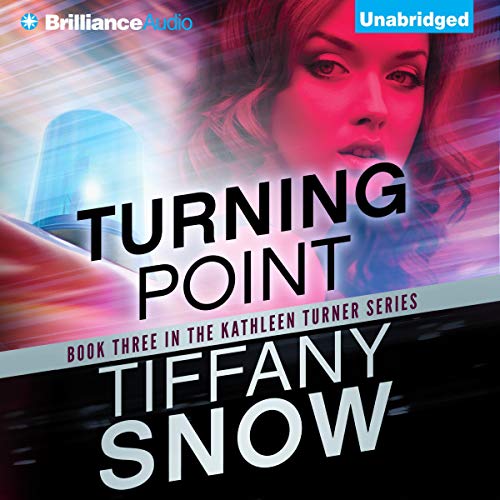 After her promotion from law firm Runner to Investigator, Kathleen Turner is learning the ropes of her new job from none other than assassin-for-hire Kade Dennon, a situation her boyfriend, Blane Kirk, is none too happy about. But the lessons with Kathleen take a back seat when Kade becomes a target. Previously untouchable, his enemies now know of the chink in his armor - his brother’s girlfriend.

And Kade’s not the only thing coming between Kathleen and Blane. From Blane’s inexplicable defense of a man guilty of a horrible crime, to a mysterious stranger from Kathleen’s past, to Kathleen’s risky investigation into human traffickers, the obstacles mount against a relationship that’s just begun to find trust again. While Blane considers a job offer that would take him back to the front lines in the war on terror, Kathleen is determined to pursue her new career, with or without his approval. Unfortunately, her current case is far more dangerous than anyone knows. Someone close to Blane will go to extreme lengths to split them up, lengths that may prove worse than death for Kathleen. Kathleen, Blane and Kade must atone for the sins of the past and the present. The fallout will force Kathleen to a turning point...in her career, and her life.