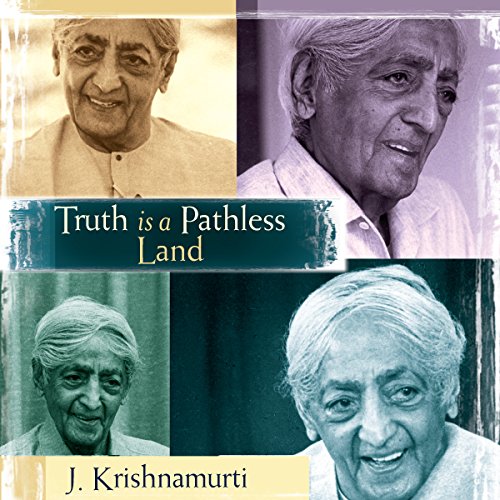 Truth Is a Pathless Land

Truth Is a Pathless Land

During his life, Jiddu Krishnamurti (1895-1986) was known for his ability to see the core issues of our day with a timeless vision. With a gift for crossing the barriers of time, space, and spirit, he influenced a host of great 20th-century minds, including George Bernard Shaw, Aldous Huxley, and Henry Miller. In Truth Is a Pathless Land, Krishnamurti discusses a startling constellation of philosophical issues: love, greed, violence, separation, time, death, conflict, and fear.

Includes commentary on the nature of personal and planetary problems and how to resolve inner conflicts. A New Dimensions production.