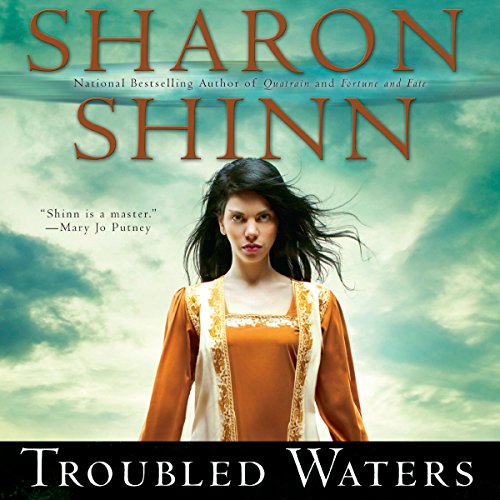 The author of the Twelve Hours series welcomes readers to a new fantasy world, where the elements rule.

Zoe Ardelay receives astonishing and unwelcome news: she has been chosen to become the king's fifth wife. Forced to go to the royal city, she manages to slip away and hide on the shores of the mighty river.

It's there that Zoe realizes she is a coru prime, ruled by the elemental sign of water. She must return to the palace, not as an unwilling bride for the king, but a woman with power in her own right. But as Zoe unlocks more of the mysteries of her blood - and the secrets of the royal family - she must decide how to use her great power to rise above the deceptions and intrigue of the royal court.