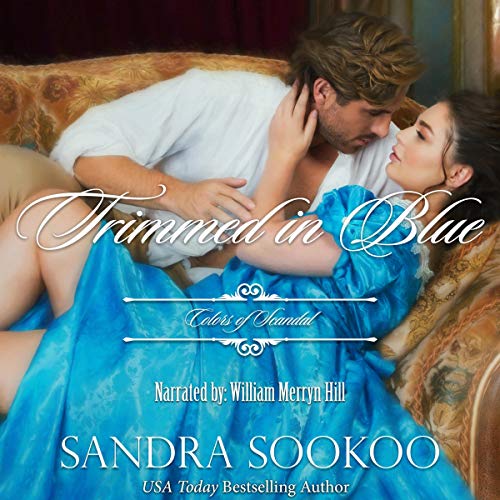 Engaging the heart instead of the fists can often make a more powerful statement.

Miss Louisa Harcourt’s life isn’t exactly what she’d envisioned for herself. Widowed by the war, she returned home to protect her younger brother from domestic threats, but that put her into the soup as well. After constantly rebuffing unwanted attentions, she’s wearied of living in fear. Knowing something must be done, she hires someone who can teach her the skills she needs to defend herself - a champion in fisticuffs - but her trust in men has been dented.

Mr. Cecil Carrington, fourth son of a viscount, is a glass blower by trade. It earns him a tidy income but not nearly as much as his second love - boxing. For years he’s funneled his energies into learning the skills as a pugilist, which has made him a celebrity in ton circles. When a woman arrives at his shop with obvious bruises, asking for him to teach her how to fight, his protective instincts flare. She’s pretty and determined, but he’s wary of every woman’s motives.

As the chilly autumn days slip by, Louisa learns the basics of fighting and Cecil continues to engage in illegal, professional matches. Through the small victories and failures, an unlikely friendship forms. When romance follows, it takes them both by surprise, but evil lurks in the wings, always threatening. Things come to a head one rainy night, forcing Louisa to take back her life on her terms. And if she’s lucky, she’ll win the heart of a jaded boxer.