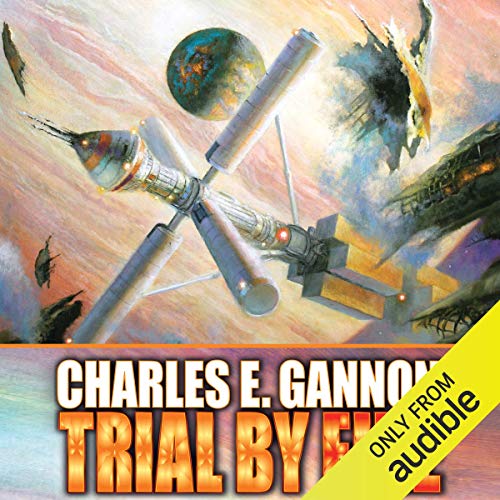 When reluctant interstellar diplomat and intelligence operative Caine Riordan returns from humanity’s first encounter with alien races, sudden war clouds burst. With Earth's fleet shattered by a sneak attack and its survivors fighting for their lives, Caine must rely upon both his first contact and weaponry skills to contend with the non-humanoid enemy. And when the technologically superior attackers sweep aside the solar system's last defenses, and traitorous corporations invite the invaders to land "security forces", humanity fights back with its best weapons: cunning, inventiveness, and guts.

But as Earth hurtles towards a final trial by fire that is certain to scar its collective memory, Caine discovers that there may also be large and disturbing gaps in that memory. Clues point to a much earlier inter-species apocalypse, buried in humanity’s own prehistory. Which raises a terrifying possibility: What if the aliens' invasion of Earth is not one of conquest, but preemption? And what if their harrowing memories of a long-past cataclysmic war makes them willing to do anything to keep it from reigniting? Even if that means exterminating the human race?