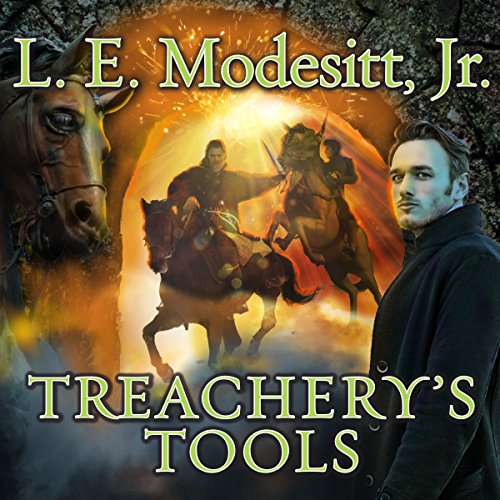 Alastar has settled into his role as the Maitre of the Collegium. Now married with a daughter, he would like nothing better than to focus his efforts on improving Imager Isle and making it more self-sufficient. However, the rise in fortune of the merchant classes in Solidar over the years does not sit well with the High Holders, who see the erosion of their long-enjoyed privileges. Bad harvests and worse weather spark acts of violence and murder. In the midst of the crisis, some High Holders call for repeals of the Codis Legis, taking authority away from the Rex.

Once again, Alastar must maintain a careful political balance, but he cannot avoid the involvement of the Collegium when someone begins killing students. Trying to protect his imagers and hold Solidar together for the good of all, Alastar stumbles on to a plot by the High Holders involving illegal weapons, insurrection, and conspiracy.