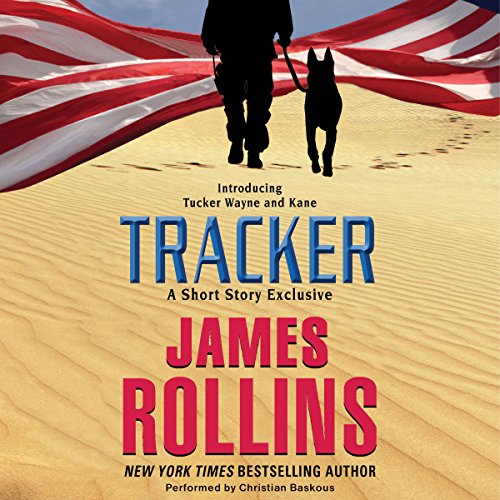 From New York Times best-selling author James Rollins comes a stirring story of a soldier and his military war dog who are drawn into a dark mystery tracing back to World War II and a lost treasure tied to the bones of the dead.

Off the blustery streets in the medieval heart of Budapest, Captain Tucker Wayne and his war dog, Kane, rescue a mysterious woman fleeing three armed men. The secret she holds will unlock a terrible treasure, one steeped in blood and treachery, tied to a crime going back to the fall of Nazi Germany and a heritage of suffering and pain that reaches out from the past to wreak havoc today. In a final showdown in the depths of a lost cemetery, truths will be unearthed, treasures will be exposed, and the fate of all will rest upon the shoulders of one man and a dog whose courage is beyond measure.

Included within this thrilling story is a sneak peek at the opening chapters of Bloodline, in which the further exploits of Tucker and Kane will be revealed.