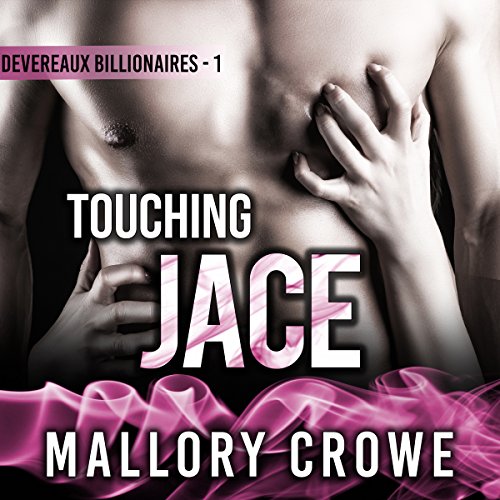 Billionaire heiress Emma Devereaux has been living a safe-yet-mundane existence in Georgia for too long, but when she learns her sister, Joslyn, has been arrested, she heads to New York City to find out what really happened. Unfortunately, as an unemployed debutante, she's not exactly qualified to be leading an investigation. But help is at hand in the form of the handsome, former military man Jace Lance who happens to be the one who got her sister arrested in the first place.

Jace thinks Emma is crazy for even considering working with him since he's the one who stopped Joslyn from killing his former client. However, he can't deny that the sexy southerner is in over her head when her tycoon cousins try to hire him to make sure Emma doesn't find out the truth about what really caused her sister's murderous actions.

As they begin to uncover the truth together - and get to know each other intimately - it becomes clear that the more answers they get, the more danger Emma is in. Jace is determined to protect her, but how can he keep her safe when her whole family is in on the conspiracy?